by the marshmallow notebooks 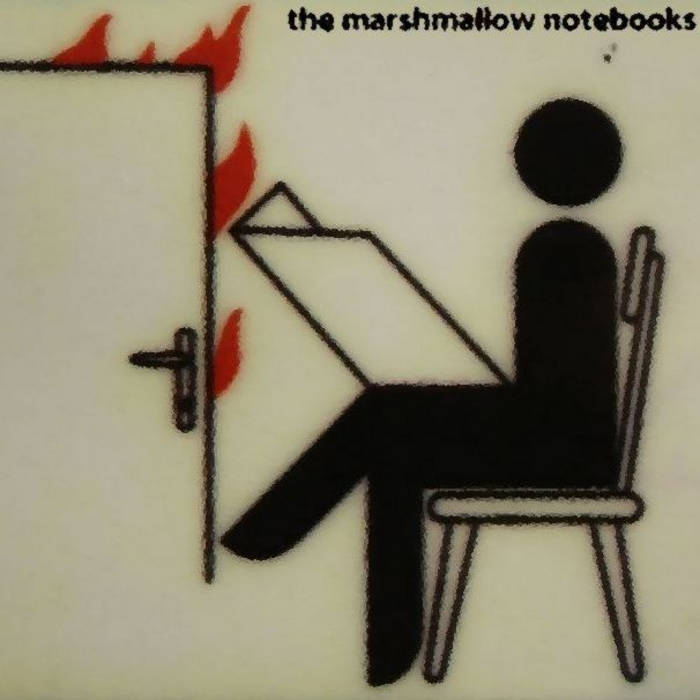 The North American vinyl reissue of 'The Marshmallow Notebooks' album was released by Ill in the Head Records in December 2016.(https://www.facebook.com/Illintheheadrecords).

Bandcamp Daily  your guide to the world of Bandcamp

Guest hosted by Tamar Osbourn aka Collocutor and Toshio Matsuura.